Following hot on the heels of the recent Lublin to Dublin Milk Stout we are super excited to unleash our latest Collab Brew into the masses! Foreign Affair is our first ever US Collaboration brew and is a US style Red IPA.  This limited edition beer is bursting with flavour and will be on sale in Ireland just in time for the July 4th Celebrations! 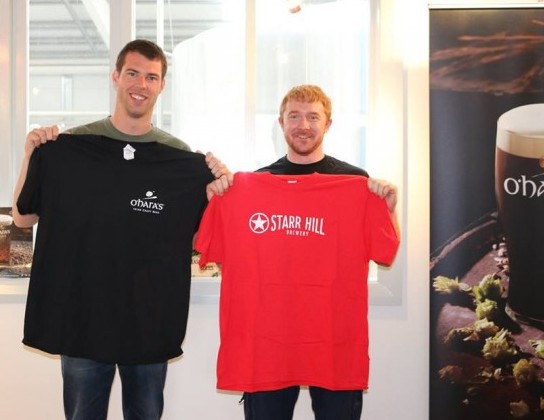 Foreign Affair was developed in collaboration with the increasingly popular Starr Hill Brewery in Virginia, USA. For this beer we wanted to allow both breweries to contribute using the best knowledge and practices from Ireland and America. With this in mind we decided to brew a Red IPA using malt from Ireland and hops from USA. The result is a beer with massive amounts of flavour from liberal uses of speciality malt and Falconer’s Flight hops.

Falconer’s Flight is an interesting hop blend released in 2011 in honour of Northwest brewing legend Glen Hay Falconer. The blend is comprised of many of the Northwest’s most unique hop varieties. Each hop has been hand selected for its superior aromatic qualities, imparting distinct tropical, citrus, floral, lemon and grapefruit tones.

In a nut shell, we think if you are going for a full flavoured US style Red IPA then Falconers Flight Hops are a perfect fit! We are delighted with the taste of this Red beauty and now have to focus on getting this into as many of your hands as possible for the coming weekend and beyond!

Copper red with a white head.

There is an immediate rich citrus aroma from the Falconer’s Flight hops. There are also pine and tropical fruit notes. It doesn’t take much to pick out the malt which adds a caramel and biscuit aroma while also accentuating the sweet aroma from the hops.

At first the hops are strong with citrus and pine. This combines perfectly with the malt flavours to give a complex yet balanced lasting flavour. The caramel from the malt adds just enough sweetness to carry the hops through to a long finish where more subtle tropical and coconut hop flavours come through. 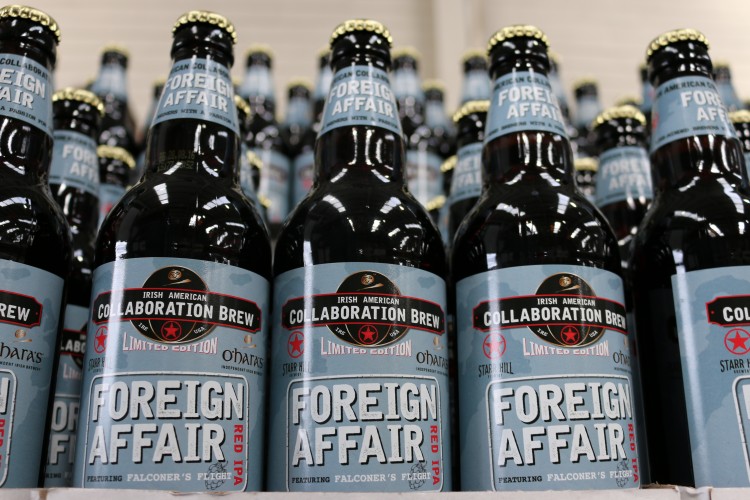 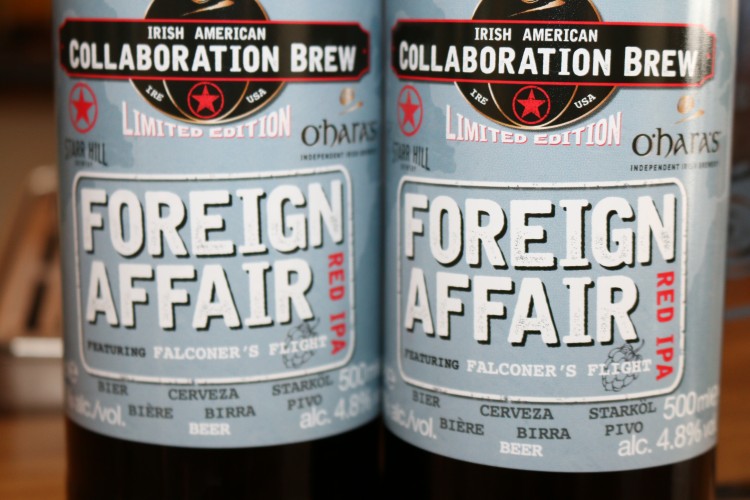