All set for the Craft Beer Festival 2015

All set for the Craft Beer Festival 2015

In less than 2 week time the Irish Craft Beer Festival returns and this time it is looking even bigger and better!

It really is the highlight of our year and everyone is excited about coming out to meet all of you face to face so that we can talk and sample beer in the perfect setting! We will be arming ourselves with over 12 different beers from the O’Hara’s range alongside some new festival beers which hopefully will give festival goers plenty of choice throughout the day!

The RDS in Dublin will host the 5th year of this ever growing festival from the 27th – 29th August. The craft beer and cider industry in Ireland has witnessed explosive growth over the past 12 months – reflecting this aptly, this festival has witnessed 400% growth in both brewers and attendees since its conception in 2011. attracted over 12,000 visitors last year, the organisers are once again predicting a record turn-out of punters to reflect the record number of breweries and cider makers signed up to date.

This year’s line-up consists of over 50 breweries and cider makers – totalling an astounding number of over 200 Irish produced beverages on offer to attendees. In comparison to last year’s 40 producers, this year has seen an increase of over 25% in the number of breweries attending, a reflection of the massive growth of this local Irish market sector.

The festival also offers an array of local Irish artisan food and local musical talent. Some of the city’s favourite food producers will be cooking up a storm to help you soak up some of those festival beers. You can buy tickets for this mouthwatering festival now by clicking here 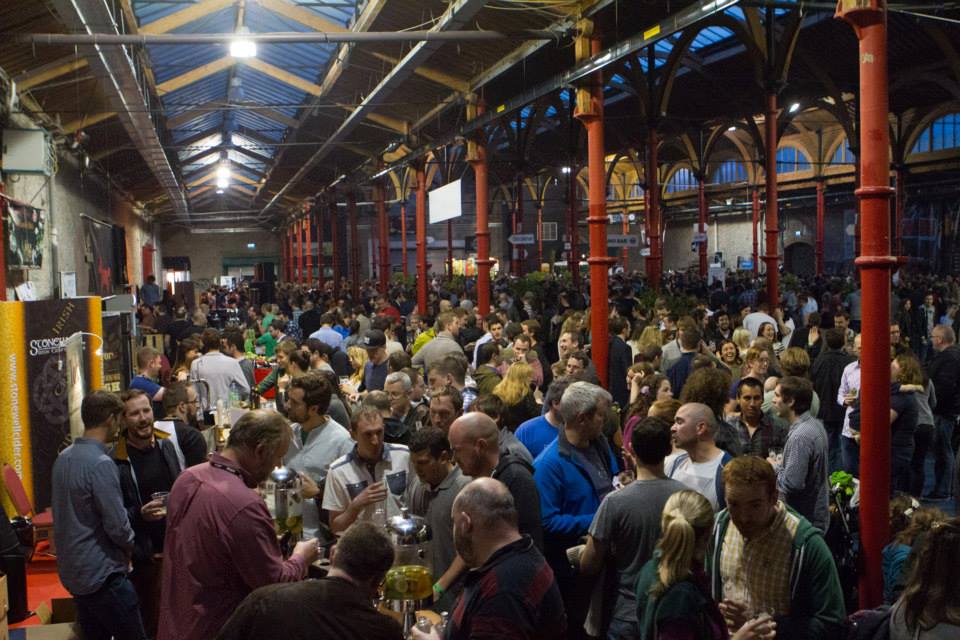