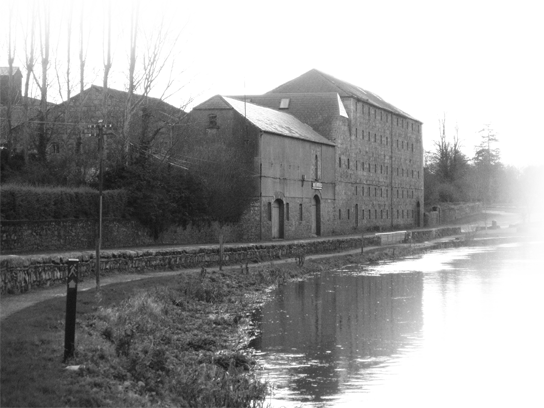 Brewing in Ireland has an ancient history, which like different beer styles, has evolved over time.  Historically Irish ales were fermented without hops and by the time the late 1700s came around porter breweries were in popular demand.  By the 18th century most market towns in Ireland boasted at least one brewery with different regions producing different styles of beer. Ireland’s hops were cultivated in the midlands and Carlow became particularly famous for having the best arable land in the country, land that to this day is still used for growing high quality malt. Old malt houses can still be seen all along the River Barrow and these would have serviced the breweries and distilleries of the country through the navigable river and canal system.

A TOUR WITH THE BREWERS

Experience our passion for the craft.  Meet the Carlow Brewing Team and walk through the brewing process with our brewers.  The brewery tour will take you on a journey through Ireland’s indigenous craft brewing history, teach you about the brewing process and how we brew O’Hara’s award winning beers.  You will of course have the opportunity to taste the special malts and smell the hops that make O’Hara’s craft beers so enjoyable.  We finish off our tour with a visit to O’Hara’s tasting room where you will have the chance to sample and compare some of our award winning craft brews.

Tours take place on Friday afternoons at 2pm and are by prior appointment only.
Special Tour Bookings We are happy to receive specific group tour bookings outside of our regular tour day by prior arrangement where possible. 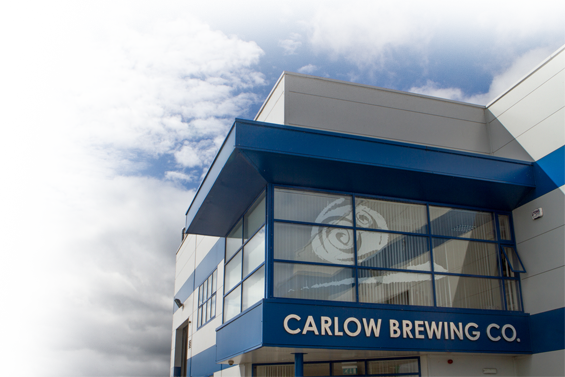 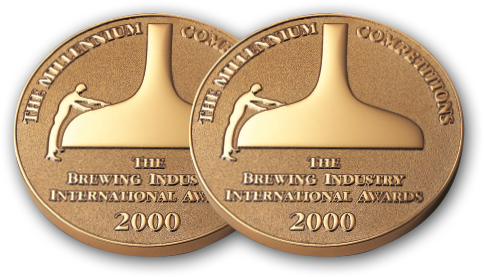 We are honoured to have won numerous awards and accolades both at home and internationally for our O’Hara’s Irish craft beer range.

We continue to experiment with interesting styles here in the Brewery in Bagenalstown with the release of White Haze IPA, a...

In recent years we’ve worked with many festivals and have poured beer in some of the most beautiful locations...

A Triple Malt Beer and A Triple Blend Whiskey Walk into a Bar… We have recently collaborated with Tullamore...

Music has always been a huge part of what we do at O’Hara’s and over the years we have...

Carlow Brewing Company has announced its acquisition of Craigies Cider, and will add the Irish craft cider brand to its...

Savour Kilkenny  is upon us again this coming weekend (October 28th – 31st)  and we can’t wait to play...

Harvest time at the Brewery

It was Harvest time at the brewery this week as we joined a growing network of new born urban...

Just under a week to go until Ireland’s largest Craft Beer Festival sets sail for another mammoth 3 days...

With the Irish Craft Beer Festival on the horizon it really is a great time in the calendar to...

We continue to experiment with interesting styles here in the Brewery in Bagenalstown with the release of White Haze IPA, a...

In recent years we’ve worked with many festivals and have poured beer in some of the most beautiful locations...

A Triple Malt Beer and A Triple Blend Whiskey Walk into a Bar… We have recently collaborated with Tullamore...