For those of you who have tasted our latest creation on draught over the Bank Holiday weekend – thanks for the initial feedback! For the rest of you, we are delighted to let you know that our Hop Adventure series has finally landed on draught and now in bottle form too.

We have developed the Hop Adventure Series to showcase some of our favourite and the most interesting hops from around the world. With this in mind we went about designing a beer that would allow the hops to display their full flavour and aroma. The beer’s style is a Single Hop India Pale Ale, meaning one hop was used for bittering, aroma and several doses of dry-hopping.

For the first beer in this single hop series we have chosen Sorachi Ace – a hop with origins in Hokkaidō, Japan and one of the most unique available. To allow the hops to take the driving seat we have reduced the amount of specialty malt typically used in a standard India Pale Ale. 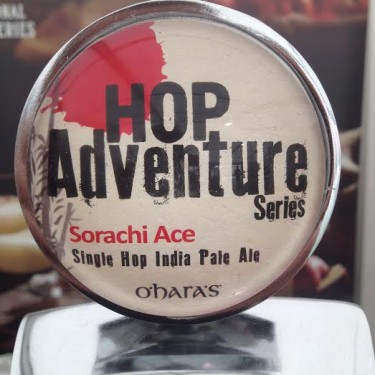 Sorachi Ace is a dual purpose hop, meaning it can be used for both bittering and aroma/flavour in beer. Sorachi Ace stood out as the obvious choice for our first beer in this series because it has a reputation for having truly distinctive and unique flavours. People have reported aromas and flavours of lemongrass, dill, coconut and bubblegum all at once from this hop which made us very intrigued.

It is the perfect hop to kick us off on this exciting new series of beers. We hope this particular beer will not only satisfy the taste buds of hardened craft beer veterans but will also allow craft beer newbies to experience a magnitude of intense flavours that they may not have encountered before in a beer.

Aroma
The most interesting aspect of this beer is that th.e hop aroma is constantly
developing even after it has been served. Initially there is intense lemongrass with
notes of coconut. After a few minutes the coconut becomes more pronounced
as well as some dill, white flower and a touch of wood.

Aftertaste
The flavour develops as you drink, every sip offering something new to discover.
Lemongrass is the most prominent at the beginning with coconut getting stronger.
More herbal notes develop as well as some coriander and a hint of wood again.
It is a light bodied beer with good levels of bitterness and a dry finish. 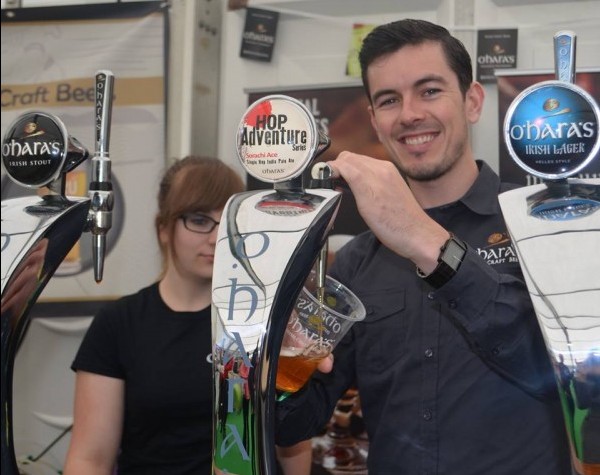