Last year we had one of our most successful collaborations on record when our good friends from Virginia based brewery ‘Starr Hill’ came over to Ireland to brew a Red IPA called Foreign Affair.

Well recently it was our time to make the voyage across the Atlantic to return the favour and brew a brand new beer for a St Patricks Day release in the US. Conor has kept in close contact with Star Hill’s Master Brewer Robbie O’ Cain since last year’s visit, so it came as no surprise to us when the guys decided to brew a classic Irish Export Stout this time around.

Being a big fan of our own Irish Stout ‘Leann Folláin’, Robbie was keen to come up with a similar flavour profile this time around. So he and Co 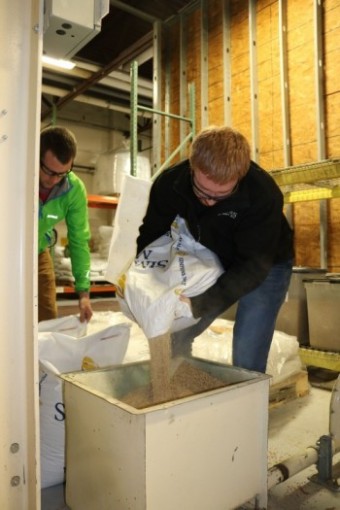 nor devised a recipe that would produce a ‘robust, full flavoured stout with a smooth body  with the title ‘Blackthorn Export Irish Stout’. 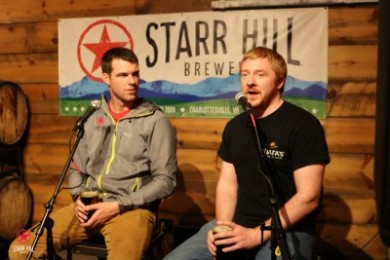 As well as brewing the new beer, Conor was also kept busy with a number of media duties during his time in Virginia and represented us and Irish craft brewing brilliantly when called upon. This included an interview on local NBC News and also a special, interactive Q&A with  Fans of Virginia Craft Breweries. 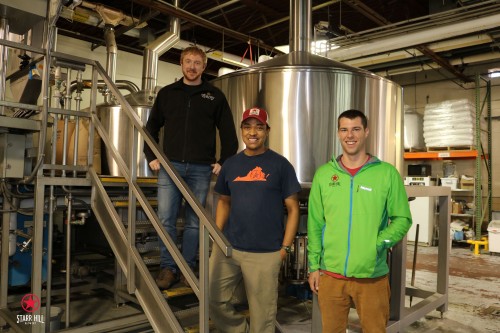 We would like to take this opportunity to thank all the team at Starr Hill for welcoming Conor over with open arms and who knows perhaps there is one or two further collabs left in us at some point in the future. For now though we can’t wait for the March 17th release state side of ‘Blackthorn Export Irish Stout’ and know it is going down well with the craft beer masses over there!

For those of you living near Virginia who would like to get a first taste of ‘Blackthorn’ then Starr Hill will be launching the beer on St Patrick’s Day with a full day of St Patrick’s Celebrations planned – click here for more details. 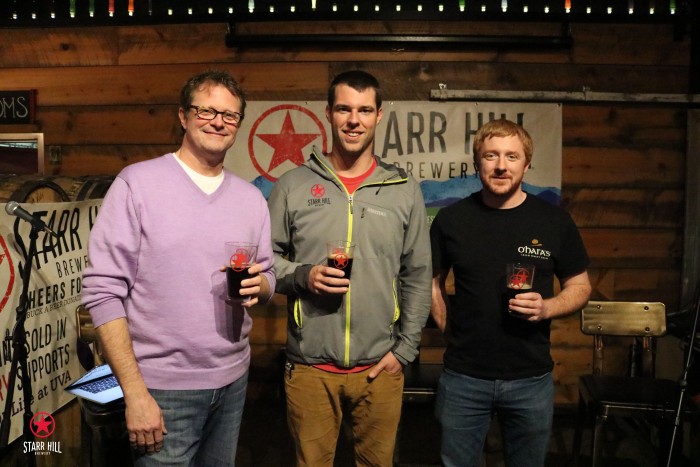 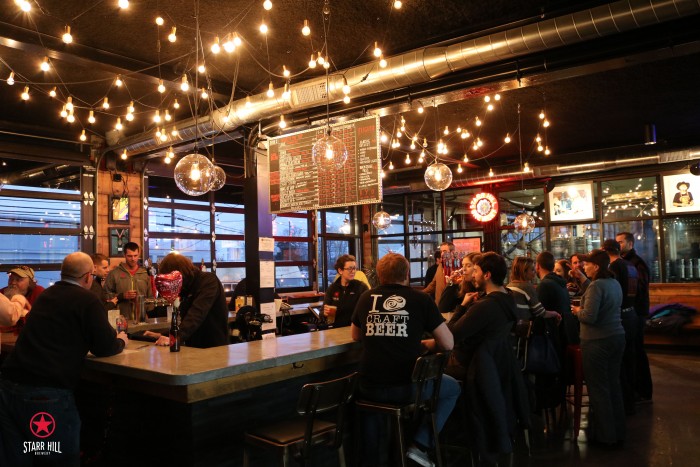