We had one of the busiest periods in our history last month which included the eagerly anticipated collaboration brew with Starr Hill Brewery from Virginia! We have spoken about the beer ‘Foreign Affair’ so we thought it would be nice to share some more of the pics and media content from their successful visit. 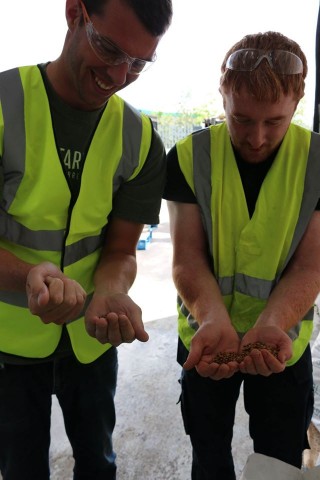 Starr Hill’s CEO Brian McNelis and Head Brewer Robbie O’Cain were fantastic guys to work with and we really enjoyed having them in the brewery. Collaborations are great because you get to share knowledge and information with people who are perhaps coming at it from a slightly different angle to you. It’s also good for our profile in the US, and theirs here. This is a two legged affair, in that there’ll be a return leg with us brewing in Virginia early next year. Seamus O’Hara recently added that “There was mutual respect when we looked into each other’s brewing – we’re at a similar scale” so this collaboartion made real sense. 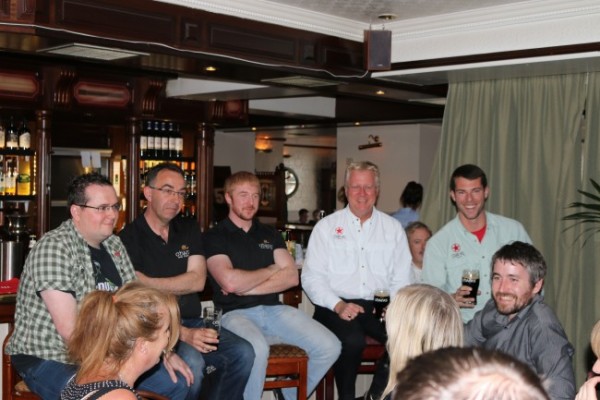 The week they spent in Ireland cumulated in a special night at one of Dublin’s most loved Craft Beer venues, 57 The Headline. As well as sampling some of Starr Hill’s beers, the night also included a light hearted question and answer session with the 2 sets of CEO’S and Head Brewer’s for both breweries. This proved to be well received by the audience who got to hear from the guys some of their own personal stories and some further insights into the US/Irish Markets. 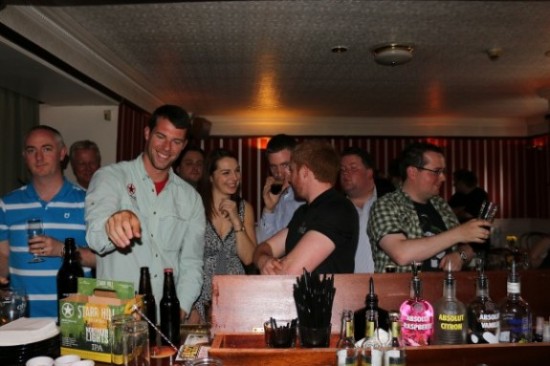 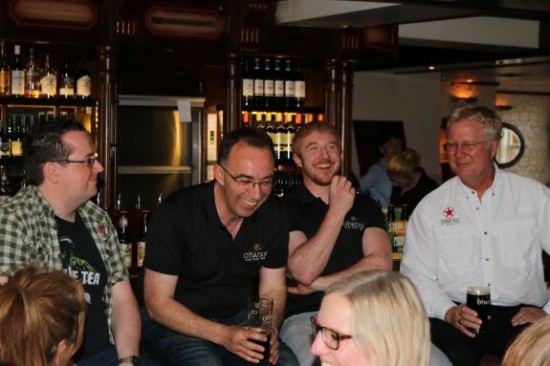 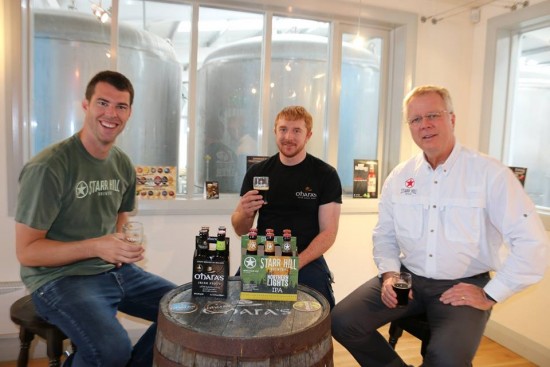 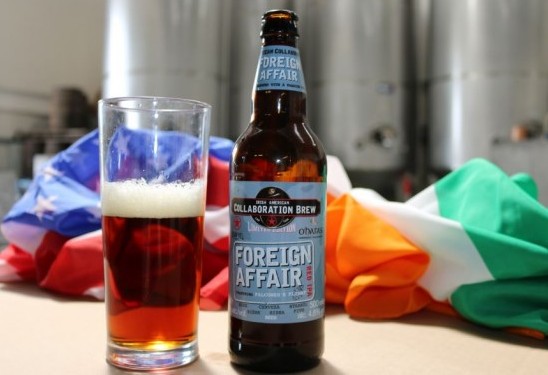