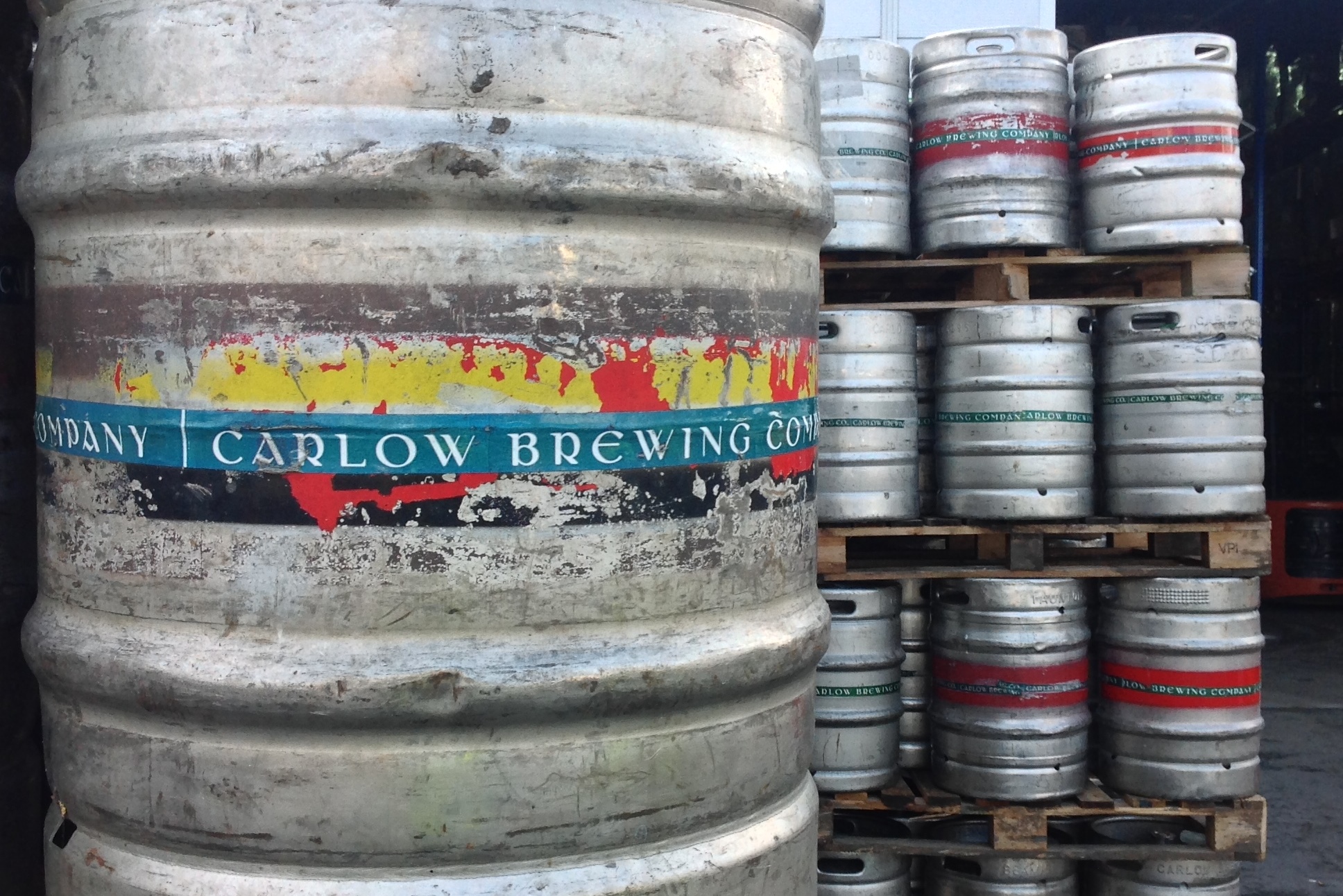 Carlow Brewing Company has announced an investment by Hijos de Rivera, which will see the Spanish family-owned business purchase 32% of the Bagenalstown based operation. The founders will retain their controlling majority shareholding and leadership of the company and the investment will enable the company to offer a return on investment to its original group of minority shareholders as well as benefit from Hijos de Rivera’s well-established distribution channels and networks, aiding the development of new and existing export markets.

Hijos de Rivera is an independent, family-owned company based in Galicia, Northern Spain, and currently, comprises 6% of the Spanish beer market, and is most well known for its Estrella Galicia beer brand and Maeloc cider brand. Carlow Brewing Company first developed a relationship with the company when it became its Spanish importer two years ago, and over the last 24 months the two companies’ shared visions, family heritage, and dedication to producing quality beers paved the way for the investment which was officially agreed in early April The investment is further evidence of the strength and potential of the Irish craft beer sector.

Speaking of what the investment will mean for Carlow Brewing Company, CEO and Founder Seamus O’Hara commented;

“We are delighted to officially announce the details of the investment by Hijos de Rivera into Carlow Brewing Company. The history and culture of the Hijos de Rivera group really appealed to me and the rest of the team in Bagenalstown, although the brewery is over 100 years old, the company demonstrates a progressive attitude which is underpinned by family values and a rich heritage. I think we can learn a lot from them, but we can also bring an entrepreneurial spirit and knowledge of the craft beer sector to the partnership. We have spent the last two years developing our connection with the brewery since they became our Spanish importer, and this gives me great confidence that they can make a significant contribution to the future success of Carlow Brewing Company, especially in helping us develop new and existing export markets for our beer and cider.

Mr O’Hara continued to explain the motive behind the investment,

“Carlow Brewing Company was established in 1996,and we  have been lucky enough to be at the forefront of craft brewing in Ireland for over twenty years. Our growth in recent years has given us the opportunity to offer a return to investors who have been a huge support to our business from the start. It has not been easy to get to this point. We have overcome a lot of challenges and obstacles along the way but some remain. The opportunity to work with Hijos de Rivera, a progressive, family owned and independent brewery with a long tradition of brewing under the Estrella Galicia brand made the most sense for us due to a shared sense of value, heritage and culture.

Ignacio Rivera, CEO of the Galician brewery has commented,

“Hijos de Rivera shares many similarities with Carlow Brewing Company, both companies are pioneers with a rich family tradition and culture. Our goal isn’t to sell the most beer but to sell the beer that is most loved and valued by the consumer, and that’s why Carlow Brewing Company and Hijos de Rivera are a perfect fit as both companies are passionate about beer! I am really looking forward to working with Seamus and his team.”

Carlow Brewing Company, which has been in existence for over 20 years, is Ireland’s leading craft beer producer and has had significant success exporting, as well as selling domestically. This has been driven principally by the O’Hara’s® Irish Craft Beer brand, (which includes stouts, wheat beers, ales and lagers) and more recently by the Falling Apple® and Craigies cider brands.

About Carlow Brewing Company
Carlow Brewing Company, also known as O’Hara’s Brewery, is an independent, family-owned business established in 1996 and one of the pioneers of Irish craft brewing. Located in the heart of Ireland’s traditional malt-growing “Barrow Valley” region that has strong historical links to the Irish brewing industry, the company has been at the forefront of Irish craft brewing for over 20 years, with a range that includes traditional Irish beers and interpretations of international beers, as well as Falling Apple Cider and Craigies Cider.

About Hijos de Rivera
Hijos de Rivera is an independent family owned Galician company. Established in 1906 the main focus of the company is the brewing and distribution of beer, the most well-known of which is “Estrella Galicia” and other premium beers like “1906 Reserva Especial”, “1906 Red Vintage” and “1906 Black Coupage”, as well as the Maeloc cider range. The company also owns a number of non-alcoholic beverage brands including “Cabreiroá”, “Agua de Cuevas”, “Fontarel” and “Zuvit”. The company distributes its portfolio throughout Spain, and in countries worldwide including; Brasil, Australia, China, Russia, The Philippines and The USA.